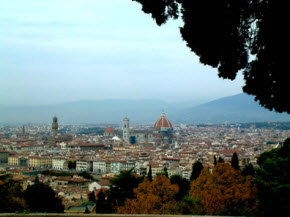 The Commission shall act in an advisory capacity in promoting, aiding and encouraging a diverse cultural, educational, and technological exchange with the Metropolitan City of Florence, Italy. Individuals appointed shall have previously demonstrated their interest or participation in matters pertaining to the relationship between Italy and the United States. For more information please contact (408) 299-5115 or email [email protected]

This Sister County Commission meets​ the first Thursday of every other month at 7:00 p.m. at the Isaac Newton Senter Auditorium, located on the first floor of the County Government Center, at 70 West Hedding St. San Jose, CA.