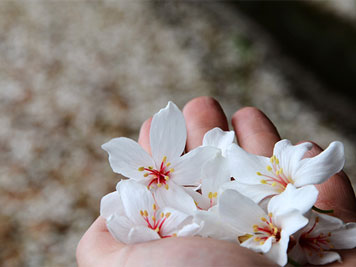 Hsinchu County is located in northwestern Taiwan, and is home to more than 511,000 people. The county is comprised of the county seat, Jhubei City (population 121,000), along with three towns and nine townships. Hsinchu County ranges in elevation from sea level along the county’s western coast, to more than 10,000 feet above sea level in the county’s mountainous southeast -- all within a span of 40 miles. Taiwan High-Speed Rail stops in Jhubei City, and completes the 70-mile trip to Taiwan’s capital, Taipei, in 33 minutes.

Taiwan’s “Silicon Valley”
Hsinchu County forms the core of Taiwan’s high-tech industrial region, and is home to the expansive Hsinchu Science-Based Industrial Park​. Dozens of international high-tech firms have offices in both Hsinchu County and Santa Clara County, underscoring the importance of the tech economy to our Sister County relationship.

Agricultural Heritage
Like Santa Clara County, Hsinchu County’s economy was rooted in agriculture before the recent rise of the technology industry. The county’s farms and orchards still produce a wide variety of crops, including pears, tomatoes, and tangerines. Hsinchu County is also known for its hillside tea plantations, some of which have been in operation for more than 100 years.

Ethnic Diversity
Hsinchu County is home to Taiwan’s largest Hakka community, whose ancestors migrated from southern China hundreds of years ago. The rugged southeastern part of the county is home to the Taiya and Saisha tribes, Taiwanese aboriginal peoples who continue to practice native traditions.

Visit the official website of the government of Hsinchu County